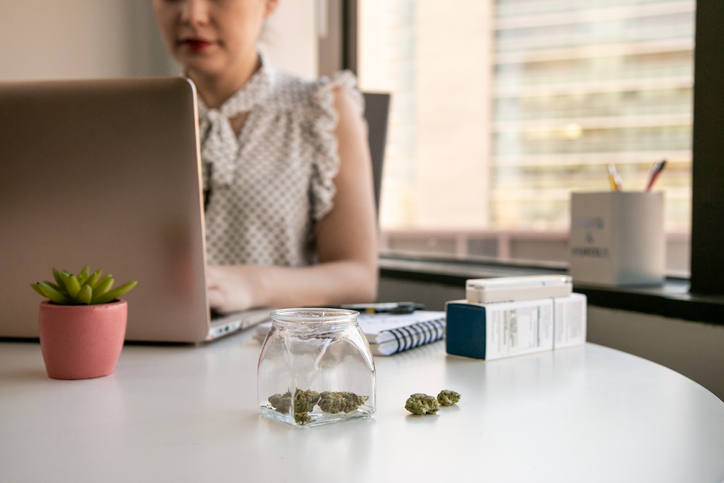 Cannabis In the Workplace: FAQs For Employers

Did you know that 18 states, Washington, DC, and Guam (a U.S. territory) have legalized recreational marijuana for adults 21 years old and over—and 37 states have legalized medical marijuana in the course of the past decade? With an increasing number of states expanding and revising marijuana laws, employers are asking more questions about cannabis in the workplace—and rightfully so. Although the use of cannabis is becoming more widely legalized, the regulations are different in each state. Let’s not forget that it still is not federally legalized, which is cause for more questioning.

Here are some of the most frequently asked questions about cannabis in the workplace.

Q: May I drug test for marijuana?


A: While there are no restrictions on drug testing for marijuana, there are some state marijuana laws that limit disciplinary action an employer may take if an employee is abiding by those laws.

Q: How is marijuana legal under some state legislation, but illegal under federal law? Which should I follow?


A: The general rule of thumb is that federal law overrules state law. Under federal law, marijuana is categorized as a Schedule I controlled substance under the Controlled Substances Act (CSA). Nevertheless, 37 states and the District of Columbia have legalized medical marijuana and 18 of those states have also legalized recreational use.

However, the Department of Transportation (DOT) regulations highlight disciplinary action that must be taken if an employee tests positive for cannabis in the workplace, including a positive result in a recreationally/medically legal state. Employers covered by the DOT regulations must drug test for THC and remove workers performing specified safety sensitive duties and responsibilities if they produce a positive test result. While some states limit or prohibit an employer’s right to deny or terminate employment based on a positive result, employers covered by DOT regulations must apply those regulations regardless of state laws.

Q: If my state has legalized medical and/or recreational marijuana use, can I still drug test for it?


A:Yes, under federal law, there are specific roles that require workers to undergo drug testing, such as commercial vehicle operators. For more information on federal guidelines on medical marijuana use, click here.

Even outside of safety-sensitive roles, employers are permitted to drug test for marijuana. In states where marijuana is legal, employers must establish clear cannabis in the workplace policies highlighting when employees will be tested, identify which substances will be vetted for, who will conduct the test, and timeframe for testing.

Q: Am I allowed to implement a zero-tolerance policy even if my state has legalized marijuana?


A: Yes. Employers are not required to permit marijuana in the workplace or outside of work, regardless of state law permission. State laws regarding employer rights to discipline employees may vary. For example, Colorado has legalized recreational marijuana, but allows employers to terminate workers who test positive for marijuana regardless of when the employee used it.

However, some industry experts caution employers that implementing a zero-tolerance policy may impact recruiting and hiring, as an estimated one in eight Americans uses marijuana.

Q: If my company is based in and operates out of one state, but I have a contractor in another state, which state law is applicable regarding marijuana use?


A: Typically, state law applies where employees work and live. For example, a company headquartered in Arizona with business operations in Florida would have workers in Florida follow Florida law. However, if you have an employee that resides in Arizona, but travels to Florida, Arizona law would apply. If the company were to hire workers for a business project in Georgia, Georgia state law would apply.

Employment and labor laws are complex and often difficult to understand. While a professional employer organization (PEO) may not be permitted to provide legal advice, they are able to help businesses maintain compliance. For example, if a state were to revise or implement a new marijuana regulation, a PEO like VensureHR would notify clients with all the information they need to know, such as the details of the legislation in layman’s terms, what employers should do, and any additional resources.

If you have more questions about cannabis, or to learn more about alleviating human resources administration and maintain HR compliance, contact VensureHR today. 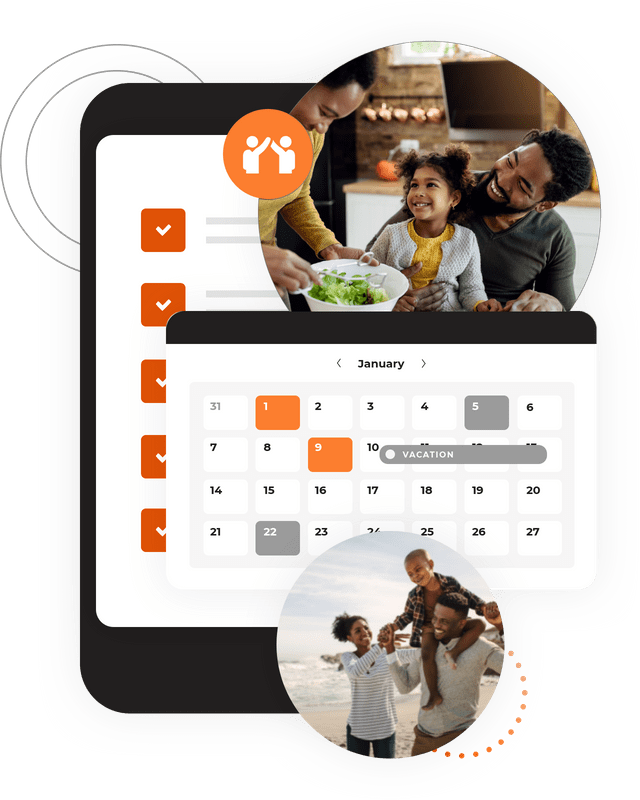